A Native Californian, Trisha caught the performing bug at a young age. Starring in musical productions throughout her school years, she won the Spotlight Award of the Los Angeles Music Center for Musical Theater and the Disneyland Challenge Award for Classical Voice.

Continuing her acting, dance and vocal training at UCLA, she received a Bachelor of Arts degree in Music and won several more performing competitions… the most notable being the Carol Burnett Award. During college, she honed her skills as a Disneyland performer, appearing in MainStage shows and countless Disney Special Events.

Upon graduation, Trisha began her world travels, performing as the lead vocalist in the award winning production shows of the highly acclaimed Crystal Cruises.

Trisha’s ultimate dream, however, was to move to New York City to perform on Broadway. Therefore, after a few years on the high seas, she made the journey from her home in Los Angeles to New York, and finally made her Broadway debut in The Boy From Oz, starring Hugh Jackman.

Trisha is currently developing a concert series with her longtime friend and music director, Daniel Gary Busby, and continues to work for Disney in Special Events, MainStage shows and Atmosphere talent.  She is a proud member of Actors Equity, SAG/AFTRA and AGVA.

She is also part of the teaching staff at the Orange County School of the Arts Musical Theater Conservatory and conducts private and small group classes in voice, acting and audition technique for youth and adult students. 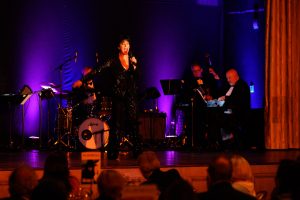 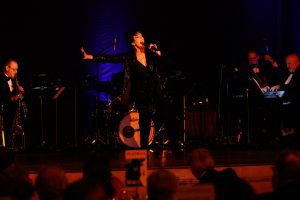 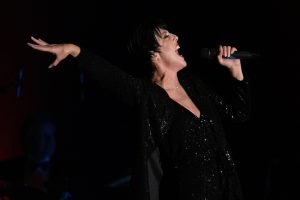 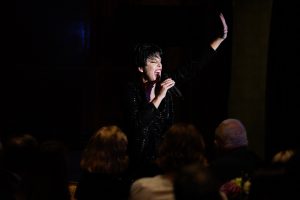